June.18.2022 KIP June Forum "Supporting Yourself and Society 50 Years from Now -The structure of the public pension system and how to prepare for your future as an individual-" 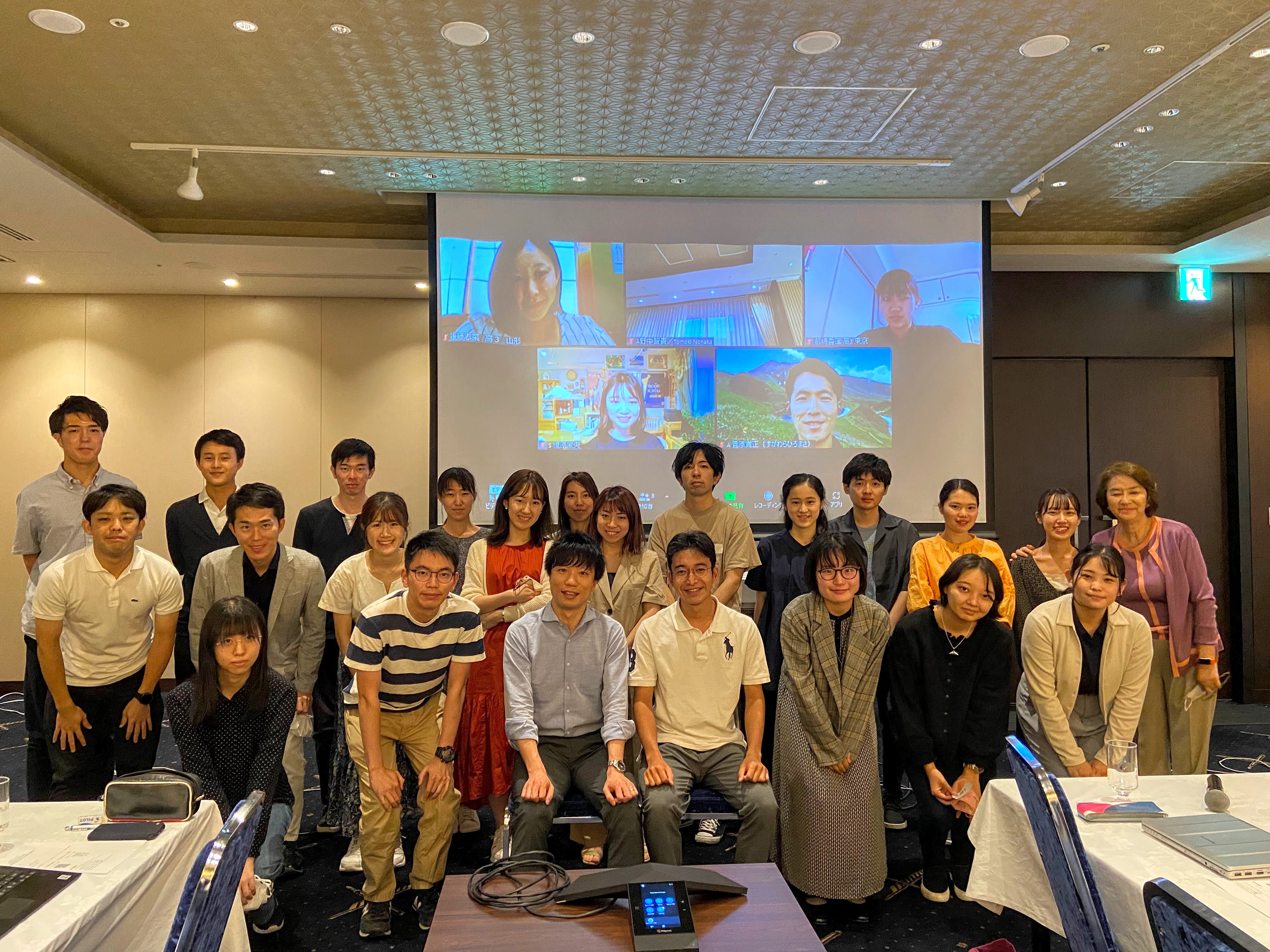 Profile: KIP Alumni
After graduating from the University of Tokyo, Faculty of Law, he engaged in international economic analysis and macroeconomic policy management as a public servant. He also studied at Yale School of Management, where he obtained an MBA. After returning to Japan, he worked in the human resources department in charge of organizational management, and is currently, he is in charge of the social security policy.

Mr. Suzuki's lecture began with an explanation of the basic concept of pensions. He emphasized that public pensions is essentially an insurance to guarantee people's risk that they lead unexpectedly long life. He also insisted, that the public pension should not be seen as income from the state and that the it should not be received as loss of payment or gain of benefits. In this way, pensions are often misunderstood, and there are many other aspects of the pension system that are not accurately understood by the public.
For example, the pension system is often criticized that it will collapse soon. However, annuity is indexed by prices or wages. In addition, the government introduced a system called "macroeconomic indexing" reflecting the increment of life expectancy. These mechanisms help preventing pension payments from exceeding a sustainable level. It is often explained that working-aged people will have to support more elderly people as the birthrate declines and the aging of society makes progress, and that the elderly will not be able to be supported. However, the proportion of people to be supported has not changed much, because the number of women who work and support these people is increasing and the number of children who are supported is decreasing.
He also said that the population pyramid is currently showing a rapid increase in the proportion of elderly people due to the aging of the baby boomers and the rapidly declining birth rate, but the birth rate has stopped declining at some point, and the composition of the population pyramid will not change rapidly. That will be a positive factor for the pension system.
Thus, the pension system is designed by the government to be sustainable. Furthermore, since a part of pension annuity is covered by tax revenue public pension might be seen as a good investment product, despite the essence of the system mentioned above.
He concluded his lecture by emphasizing the importance of economic development, saying that the pension system is closely related to the economic growth and that the economic development is indispensable to make the pension system sustainable.
During the Q&A session, the participants asked whether they could depend on pension after they retire, and what they should do to prepare for future in the aspect of finance. He emphasized if the composition of the population pyramid become stable, burden on the young people will be eased, but it is important to save individual annuity for the future.

They debated whether to reduce or maintain the current public pension burden, and if choosing the formerso, how to compensate for the reduction in social security payments. They also asked whether a U.S.-style system that emphasizes individual pensions or a Nordic-style system that allocates pensions according to the state would be preferable.
In the group discussion, the majority of the participants agreed that the pension burden should be maintained. There was concern that it would be difficult to lower pension payments, as many people live solely on pensions. On the other hand, there are several measures that can be taken to reduce the burden, and there was a suggestion that it would be better to support those who need it by reducing the pension payments for the elderly with a certain income or increasing the contributions for those with high incomes.
Similarly, in the general discussion, there were many opinions that the burden should be maintained, and a lively debate were seen.

This lecture changed our view of pensions significantly. I also felt that there was a noticeable difference in thinking between working people who are responsible for insurance premiums and student members, many of whom are not yet responsible for such premiums.