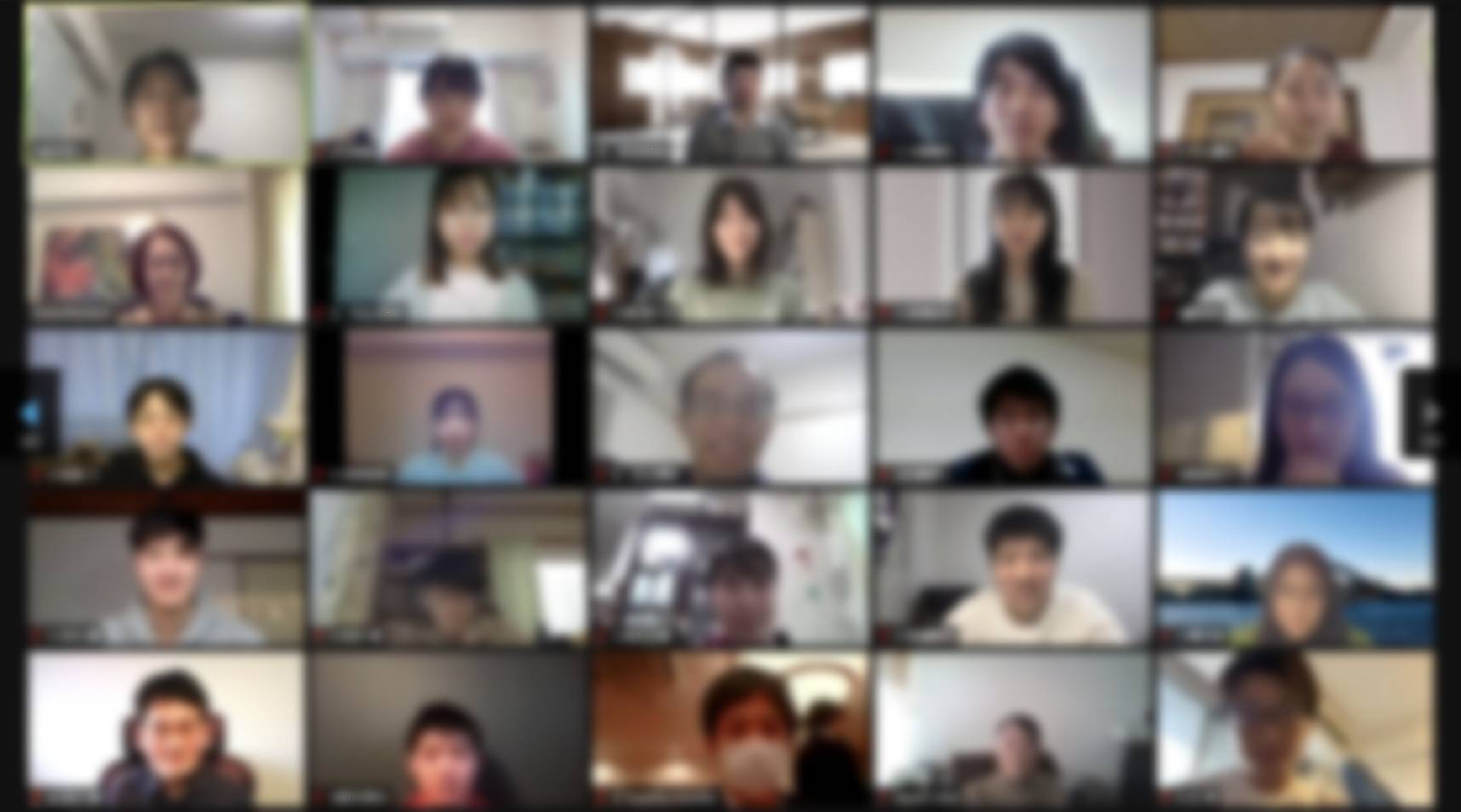 For the February Online Forum, we invited Mr. Tada, a member of KIP Alumni. He explained us about basic knowledge of the digital currency which included the definition, international consideration, and future outlook. Following the talk, we discussed the theme of “Should the government allow Libra (Diem) to launch its service? Do you want to use it if it is available?”

Mr. Tada is currently engaging in international affairs as a public servant. He graduated from the faculty of law, University of Tokyo in 2019. Before his graduation, he served KIP committee and participated in many study trips. He is still involved in KIP activities as a KIP Alumni.

This time, Mr. Tada proceeded with discussions so that this forum would be a place to provide a perspective to consider digital currencies deeply. First, he talked about what “digital currency” is, and what “currency” itself is. Then, he mentioned features, mechanisms, and problems of digital currencies, which are Crypto-assets, stablecoins, and CBDCs (Central Bank Digital Currency). Speaking of crypto-assets, they are mainly regarded as speculative assets, not as currencies. Stablecoins would be more stable than Crypto-assets because their value are supported by fiat currencies. But there is a risk that they might be used as a tool for money laundering or terrorist financing, and it seems difficult for a private company to manage it while considering those risks by themselves. CBDCs are totally different from others in the respect that they are issued by sovereign nations. But there is a possibility that a CBDC originated in a country would unpredictably affect the other countries’ economies.

In Q&A session, he also taught us about the cases of Cambodia and the Bahamas, where their own CBDCs are already issued. One of the reasons why some developing countries already started to use CBDC earlier than advanced economies is that there are relatively urgent needs for these countries to promote their own currencies on the back of their economic weakness and unfavorable features.

After that, we moved to the discussion. The theme of the discussion was “Should the government allow Libra (Diem) to launch its service? Do you want to use it if it is available?” Libra is a kind of Stablecoins that Facebook announced in 2019 and was renamed Diem in 2020. Each group gave pros and cons of Libra. The advantage to accept its service was that it would spend less money and time to send money overseas. The disadvantages were the decline of effectiveness of economic policies, concern that private companies could manage some risks, and another concern that Libra won’t penetrate in the society where there are already many kinds of digital currency. Based on these pros and cons, some groups disagreed with the idea, while others agreed because of the advantage of international money transfer. At last, Mr. Tada brought up the point that it is important to focus not only on the theoretical content, but also on the composition of society and differences in opinions among people in each country.

He gave us a new perspective that we should hold both perspectives that what the government should do and what I would like to do when we face some information on this matter. We would like to appreciate Mr. Tada’s kindness for taking time out of his busy schedule to give a presentation to KIP members.