August.22.2020 KIP Forum Reflecting on the phrase"I understand that I don’t understand. But I stand with you"
Ms. Yuko Yokoi, a KIP alumna 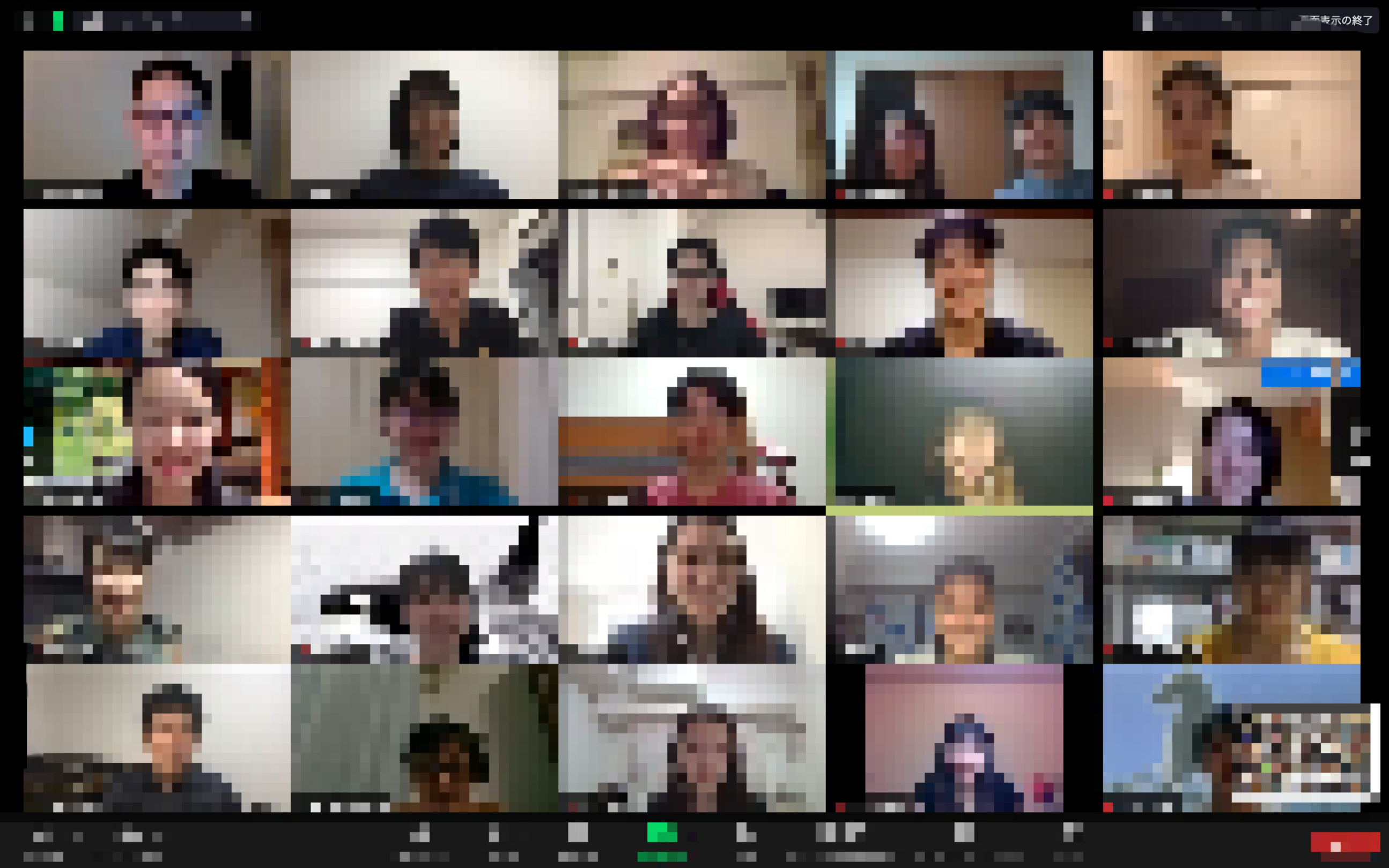 For the August forum, we invited Ms. Yokoi who is currently living in New York. She started her lecture with racial discrimination issue related to BLM activities, and the awful tragedies that black men being killed by white police in the United States. This forum was held in 8 o’clock pm in Japan, and in 7 o’clock am in New York. Even though there is a time difference, we were able to hold this forum thanks to online technology. In the end of the forum, we discuss in groups about “Whether posting through SNS should be restricted or not.

She was born in Kyoto, Japan. Moved to the Unite States when she was 4 years old, and went back to Japan in 2003. After graduating Keio University, she studied abroad at New York University. During her study in abroad, she studied sociology, anthropology, politics, and pacifism. She got a master’s degree in 2020. Currently, she interns international NGO.

First of all, she talked about discrimination. According to her, everyone has unconscious bias, in other words, everyone has possibility to discriminate somebody. Thus, in her opinion, when someone who suffer from discrimination disagreed with your opinion on racial issue, we have to apologized to them immediately and accept their indication. In addition, “Word” itself may sometimes promote discrimination. For example, “disabled people” gives us impression that they are different from other people, so “People with disability” is better expression to use. Ms. Yokoi insists that we can change discrimination by language we use.

Secondly, Ms. Yokoi explained there are so many things black men need to care in their normal life. Since Ms. Yokoi has close friend who is black, her story is truly real. For instance, her black friend tries not to walk behind one person on street at night, try not to bring umbrella, try not to put his hands in his pocket. Otherwise he can be doubted as a criminal. Also, he does not like to see police, because he is afraid of them after series of tragedies that white policemen killed black men. People like him are afraid of being arrested or killed even in this era.

Finally Ms. Yokoi mentioned what Asian people can do. Ms. Yokoi herself joined protests and signature-collecting campaign. After joining these activities, she realized society has slightly changed. In her perspective, Asian people in the United States also claim their opinion towards killing of black men by white police. This time, Ms. Yokoi talked about race discrimination between white and black, but she gave us strong message that we, Japanese, also have to face other discrimination that exist in Japanese society.

In discussion, topic was “Whether posting on SNS should be restricted or not.” Most of the groups supported the idea that posting should be restricted. Objects for restriction can be fake news, racism, and slander. In the grand discussion, one group insisted people who posted fake news should be punished legally. However, other group argued that freedom of speech should be protected and society needs to rely on the view that human are born good, and people should have literacy. We had opinions on both two sides, which made the discussion lively in a good way.

In the end, Ms. Yokoi said that people can change the society only after we act independently. Also admitting misunderstandings about racial issue is important to live together in this diversified society. In this forum, we could get to know current discriminated situation in the United States from Ms. Yokoi, and it is absolutely precious opportunity for students who live in Japan. Even though there was time difference, I would like to thank Ms. Yokoi for spearing time for us.