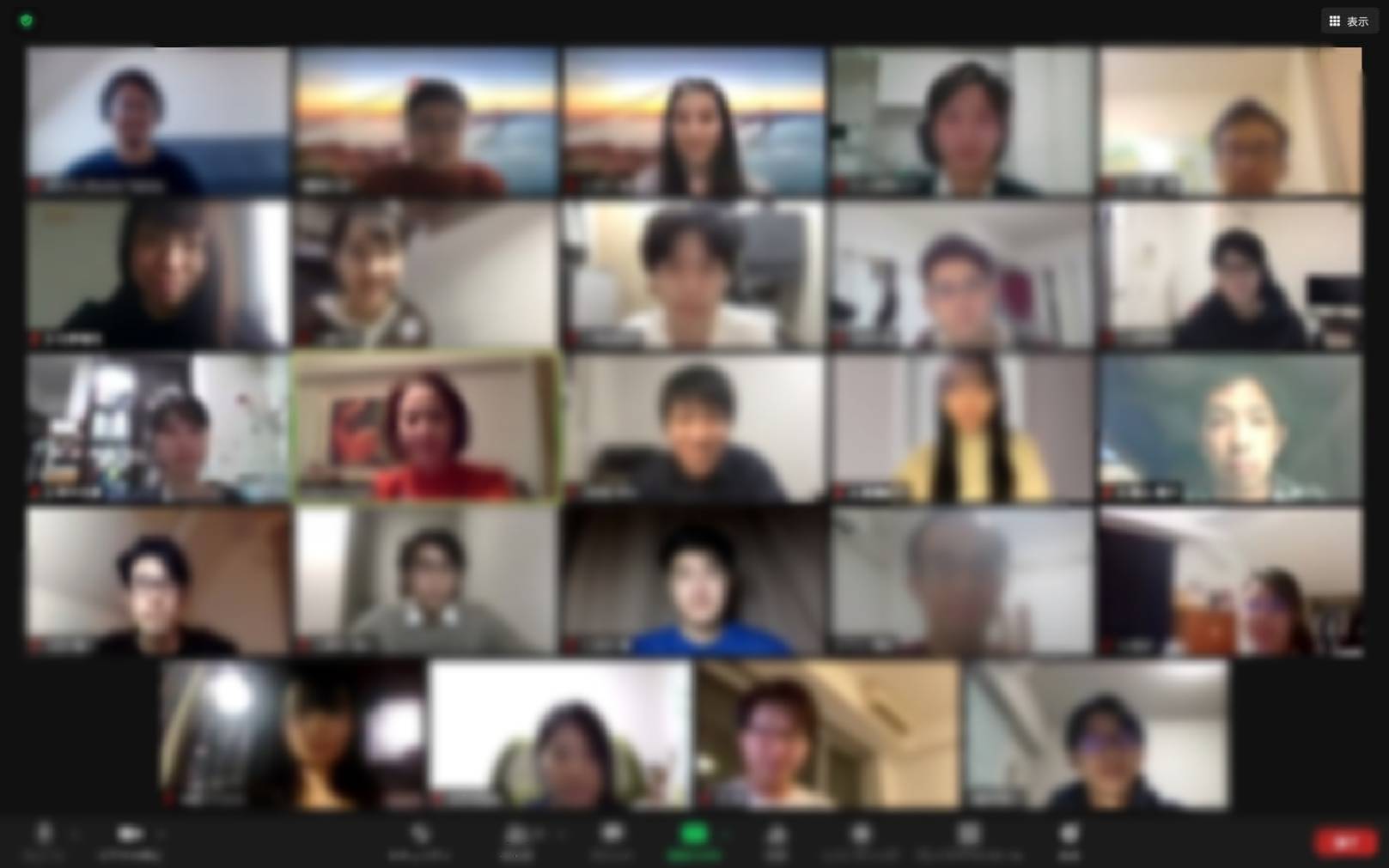 For the November Forum we invited Mr. Shunta Takino, who has been training for two years as a trainee of the Young Associates Programme at the Organization for Economic Co-operation and Development (OECD), to talk about "What is the experience of working at the OECD as a young person?” and his work at the OECD, "Mental Health Research".

Born in Tokyo, he attended middle and high school in the UK and graduated from Oxford University (Philosophy, Politics and Economics) in 2018. While at the university, he served as President of the Oxford University United Nations Association (2016-17), and has been active in strengthening Japan–United Kingdom relations by connecting Oxford University and Kyushu University through discussions on international relations. He then worked at the Asia Pacific Initiative (2018-19), a Japanese think tank, for about a year, and from September 2019 he worked as a member of the Young Associate and Policy Research and Advice Directorate of Employment, Labour and Social Affairs.

In the first half of the forum, Mr. Takino talked about the work of OECD and "Mental health research". To begin with, he introduced the history of the OECD's reorganization from its inception to its current organizational structure, and that there are various paths to work at an international organization, including the Young Associates Programme of which Mr. Takino is a member, in addition to government-sponsored and university-specific programs. He dreamed to work at an international organization because of his experience of traveling back and forth between Japan and the UK when he was a student. The OECD's work is similar to that of a think tank, with a variety of data from each country and reports, and while Japan is consistently one of the top contributors to the budget, it has only about 5% of the total number of clerks, making it difficult for them to be influential in the field due to the English language barrier.

Next, Mr. Takino explained his work at the OECD, which is "mental health research". Mental health is defined by the WHO as ' a state of well-being in which every individual realizes his or her own potential, can cope with the normal stresses of life, can work productively and fruitfully, and is able to make a contribution to her or his community.' Mr. Takino emphasized that mental health is for everyone, regardless of whether they have a mental disorder or not, that any person can make it better, and that the words we use when talking about mental health are important. When you look at "mental illness/non-mental illness" and "well-being/non-well-being" in terms of coordinates, it is difficult to put policies in place to help people who are "not mentally ill" and "not well-being" to be "well-being". It was also pointed out that we are lagging behind in terms of data collection and measures compared to physical health, and the OECD's collection of data is also a topic that involves a variety of issues such as the lack of standards for data available from countries, the handling of personal information, and psychological barriers to responding to questionnaires.

In the Q&A session he mentioned the fact that the younger generation is particularly susceptible to mental health in the covid-19 disaster, as they need to prepare for various aspects of independence in their lives, the potential impact of social networking on mental health, and the use of IT to improve mental health.

In the latter half of the forum, we had a group discussion on "Utilization of IT Tools for Mental Health Care Problem Solving". There were many opinions in favor of the use of apps, and specific suggestions included such as those that divide all people, whether they are aware of their mental health or not, into stages and collect health data on a daily basis to help explain the reasons for changes in their own mental health, teaching soft techniques such as meditation and yoga, and bulletin boards, diary functions useful for sharing information, and a help line to medical institutions. Mr. Takino suggested that the apps should focus on encouraging self-help rather than making absolute judgments and the function to deepen understanding of mental health would be desirable.

Overall, Mr. Takino encouraged us to continue talking and thinking about mental health. For those of us who are suffering from the covid-19 crisis, the fact that the younger generation is more susceptible to mental health problems is our own business. It was a valuable opportunity to learn that anyone can improve their mental health through objective analysis, and to realize that the activities of international organizations are connected to the issues we face and our lives. I would like to sincerely appreciate Mr. Takino’s kindness for taking time out of his busy schedule to give a presentation to KIP members from France.