October.17.2020 KIP Forum "What we can see from the Great East Japan Earthquake"
Mr. Toshiro Sato, The chief of Chiisanainochinoimiwokangaeru-kai, Advisor of NPO Katariba, Lecturer at the Inochiwokataritsugu-kai 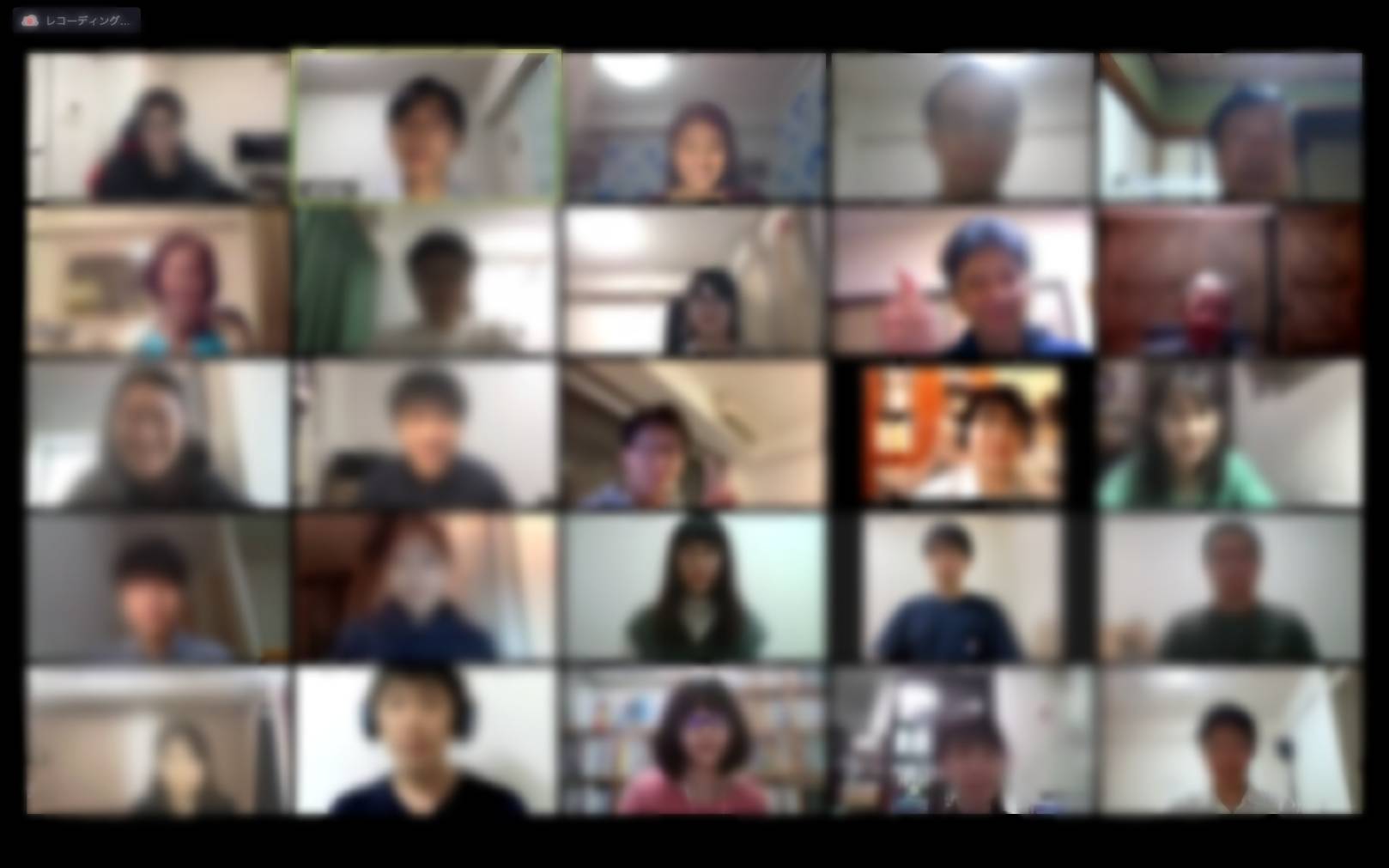 The October forum was held. In the project of this year which theme is “The role of conveying and responsibility of telling”, we are researching about prevention of damage caused by rumors and reduction of mental damage of the victims. Therefore, in this forum, we invited Mr. Toshiro Sato who is playing an active part as a storyteller about Okawa Elementary School as speaker, and we were able to hear about the facts that occurred in the Great East Japan Earthquake and important factors of disaster prevention.

Mr. Toshiro Sato is from Ishinomaki city in Miyagi prefecture. He worked at a junior high school in Miyagi as a Japanese teacher. His second daughter died because of the Great East Japan Earthquake when she was 6th grade schoolchild in Okawa Elementary School. In the end of 2013, he developed “Chiisanainochinoimiwokangaeru-kai”, and he holds talks in schools of the whole country, local governments, companies and organizations in the present.

In Mr. Sato’s talk, the facts that a lot of precious lives in the Great East Japan Earthquake touched me well, and I thought that it is important for all the people to enhance the consciousness of disaster prevention. What he said that disaster prevention means “telling the day when the earthquake occurred”, “telling the future”, and “saying I’m home” is left in my heart. I noticed that great disaster robs many lives occurs in our quiet days.

In Okawa Elementary School, a lot of children including Mr. Sato’s daughter were sacrificed. The school was near Kitakami river and its branch, Fuji river, so tsunami flowed back the revers hit the children and teachers evacuating. Then, they were to evacuate to a bridge, and they did not evacuate to the mountain in the back of the school. However, there were three requirements, “time, information, means”, are important to save lives there. Actually, Mr. Sato said that “decision” and “actions” are important to save lives in the situations without the range of assumptions. Furthermore, these are like a “gear” we should put when there is emergency, and thinking about our shining lives can move the “gear”, Mr. Sato said. I understood deeply that treasuring our lives leads to better methods of disaster prevention.

When we were hearing the talk by Mr. Sato, there was a gloomy atmosphere although the event was held using Zoom. However, we were able to discuss the importance of disaster prevention and recovery. The phrase “When we assume that great disasters may occur in the future, we should include ourselves and own important people in the assumed damage and lead them to succeed” which Mr. Sato said is left a strong impression to me. When the Great East Japan Earthquake was occurred, I was an elementary school child, and I noticed that the children who went to Okawa Elementary School were same as me, so my consciousness for disaster prevention became sharper. This lecture by Mr. Sato was precious and gave inspiration to the “role of conveying and responsibility of telling”. We will take advantage of this forum for the project.