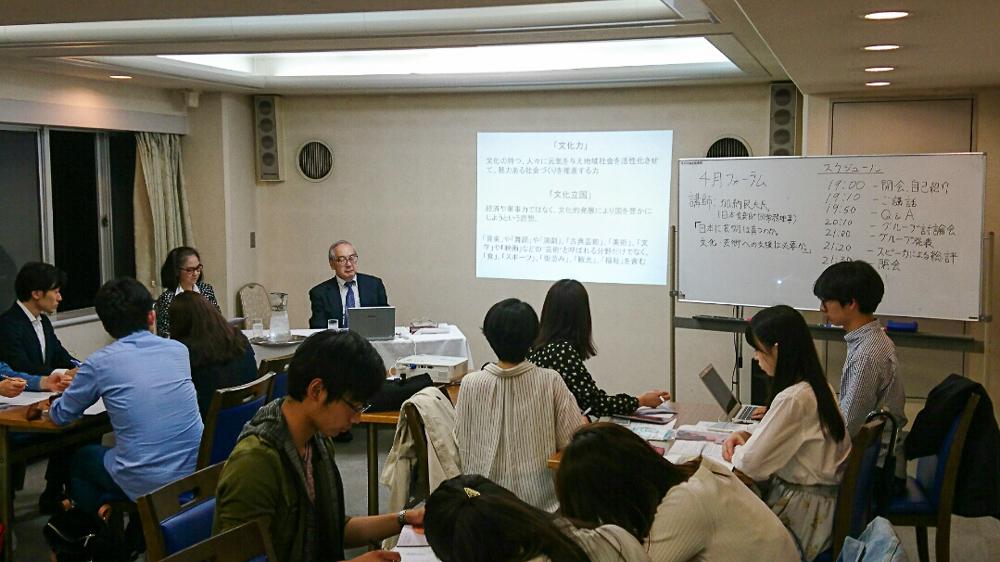 Mr. Tamio Kano: Mr. Kano graduated from Tokyo University of Arts. After joining NHK (Nippon Hoso Kyokai), he was seconded to NHK Symphony Orchestra, where he organized the concert programs. Later, he became an executive director. Now he works for Japan Arts Council and dedicates himself to create public subsidy systems for culture and art organizations.

Mr. Kano gave us a speech about the policy and scheme to support culture and art in Japan with international comparisons. Here is a summary of his talk.

The Japanese government regarded the support of culture and art as a strategic investment based on social needs and established the Japan Arts Council to give them financial support. The concept of the arts council, which was imported from England, is a system in which a third-party organization with professionals should examine and evaluate the support for culture and art groups.

While the new scheme has been working for seven years, the national budget for culture promotion is only 0.015% of the total budget in 2017, much smaller than in other countries. Besides, a small number of people make a donation in Japan. Therefore, they have fewer chances to have support from nongovernmental organization such as private companies.

It is necessary to not only build art facilities but also develop human resources so they can propose and carry out plans. The Japan Art Council aims to invest for human resources training, enhance cooperation among cultural facilities, and association with universities.

At the Q&A session, many students asked about the culture support system in foreign countries. Singapore and Australia are motivated to support culture because of the effect of the UK and the US. Some groups in the US give donor companies the reserved concert seats and sometimes allow them to make a request for the number. Besides, the NHK Symphony Orchestra offers discount tickets for students, and it has a good effect on encouraging the younger generation to join their concerts.

After the Q&A session, we had a group discussion. Today’s agenda was “Which is better to support culture and art, tax or donation?” Tax supporters insisted that art is a sort of education which grows the sense of culture. Also, public support is more stable than that of private sectors. On the other hand, donation supporters stated that it depended on people’s tastes if they enjoy art or culture; therefore, it is unfair to collect money from everyone. Also, it is rather an investment for inbound tourists than a help.

At the end of the discussion, we talked about the risk that rural cultural organizations would decline if official support reduces because the private donation will centralize in larger cities, where companies place their headquarters.

Some said it would have a good effect thanks to “selection and concentration.” Others insisted it would have a terrible impact because it makes it harder for rural younger people to experience the art and grow their hidden talent

Throughout the discussion, everyone was very motivated, and Mr. Kano seemed satisfied with the eager opinion exchange.

(Takuma Akaki, The University of Tokyo, Faculty of Engineering) 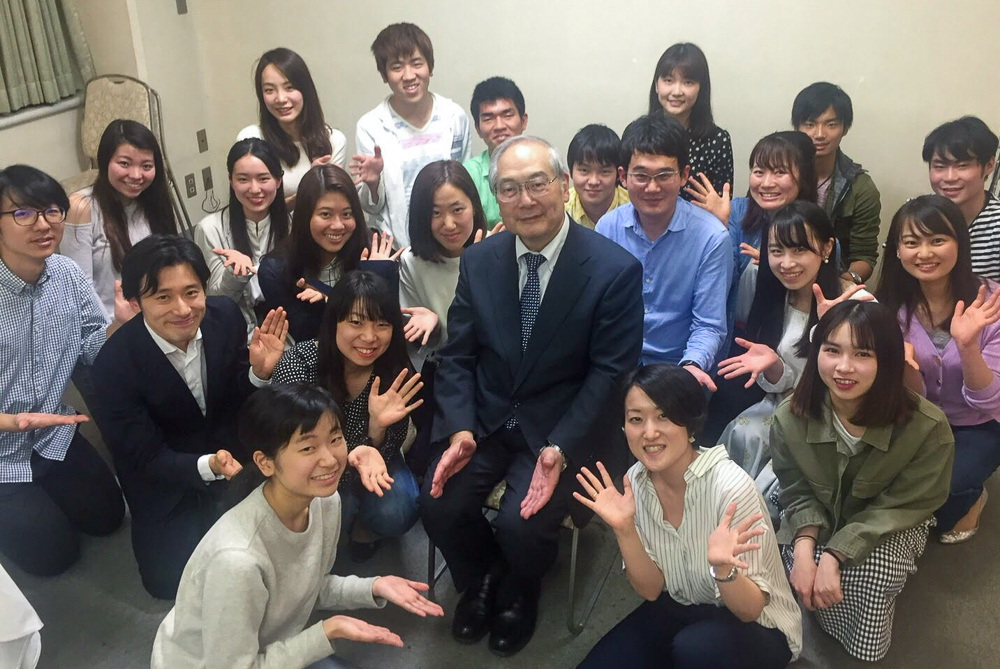