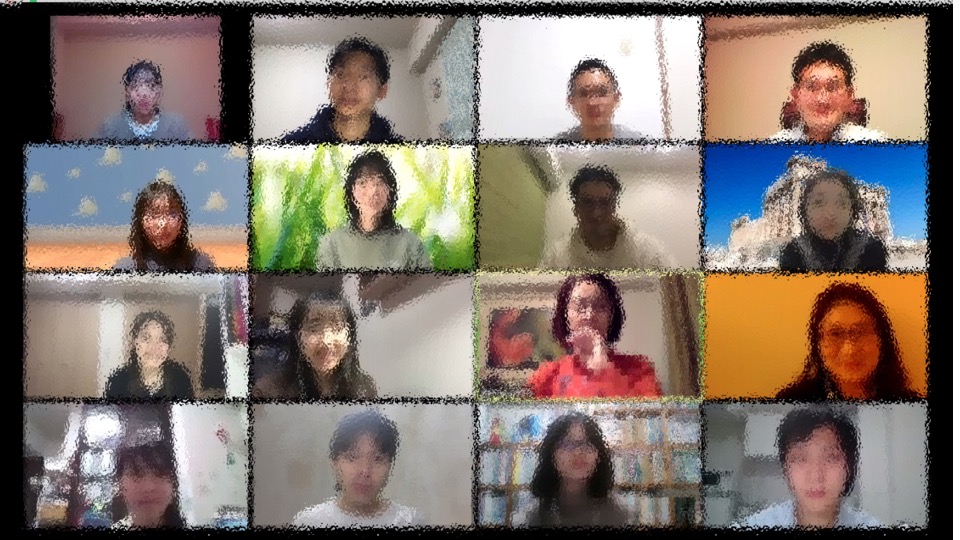 Although people have discussed regional revitalization for more than three decades, the situation in Japan have not changed or getting even worse. Mr. Shimazu implied this is because the way people move, and where the right to govern lies have changed compared to Edo period. At that time, they traveled to the Ise Shrine or Ohenro because of their religious thought, and they had to walk to their destination, that means traveling took really long days and they had to spend lots of money while traveling. In Edo period, the top of each Han, countries in Japan, went to Edo every two years, which is called “Sankinkoutai”. When they are crossing other countries, they wanted to make themselves look gorgeous so that they spend enormous money to hire “Jinsoku”, who walked with them and become a part of long line of “Daimyou”. We can easily imagine how much money they spend during “Sankinkoutai”. They had different system of governance in Edo period as well. These days most of Japanese prefectures are not independent from Japanese government interms of budget. However, as I mentioned, each Han was independent country and even their economy system was getting worse, they have to rerise themselves with their own strategies.

From these two view point, Mr. Shimazu raised a question, does fast and easy transportation like shinkansen or air planes make economics in rural areas difficult? While some agreed to this point, another member pointed out sometimes those transportation invited to these areas because of strong wish from people who live there. In the end we agreed that when planning those kinds of transportation, we have to listen to the professionals as well.